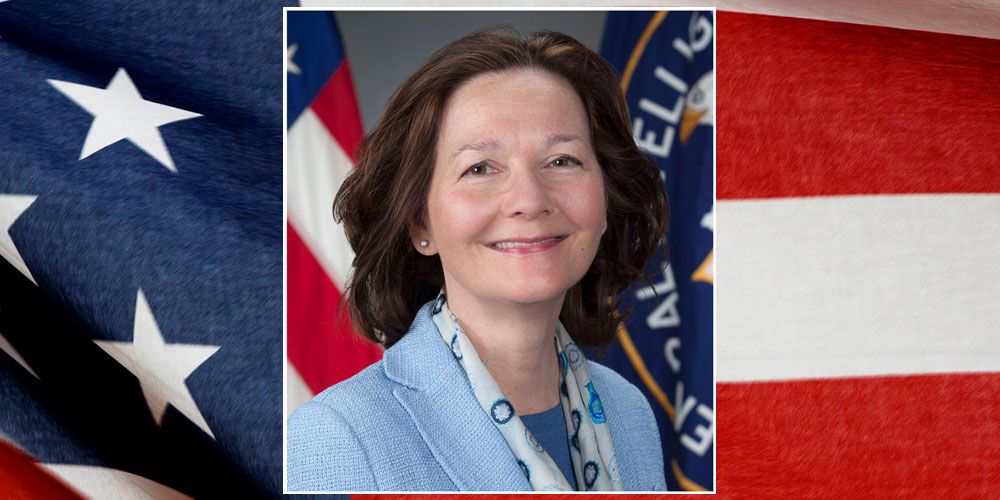 “Pocket on Firefox“: Pocket Best of 2020, “The most-read essays, ground-breaking reportage, and fascinating deep dives of 2020.” Get out the hi-test coffee and set aside a few hours, and prepared to beef-up your brain! (Get Firefox web browser and associated web products, including a private network at $3 a month — and you can use it with other VPNs at the same time!) Also get the Duck-Duck privacy extension, too. You’ll be very glad.

“The Atlantic“: Why the Trump Administration Doesn’t Want to Help, “The pandemic recession is wildly uneven. Wealthy people are doing just fine. Hourly workers are not.” Another magazine described our recovery as “the most uneven in history.” Why the stock market is doing great: Actually, stocks are 70-80 percent over-valued versus what they are really worth. We didn’t “fix” 2007-2008, we doubled down on our debts. 30 percent of the budget goes to service the interest on our debt. But corporations are sitting on more cash money than ever. Instead of investing on infrastructure and jobs, they are buying more stock with their funds (thus further artificially inflating their price). When the market has a really bad day, the billionaires jump in the next day and buy low and bring it back up. But it’s a house of cards. And the Illuminati depopulation is accelerating and the bull market will soon collapse, many financial gurus feel, worse than 1929. I want to add that, as with Obama before him, Trump may not have much of a choice.

The Zionist Illuminati Depopulation is a crime against humanity. Its leaders and main perpetrators should be tried at the Hague. It is without doubt Satanically inspired. The Russians and the Neo-Nazis are being fooled into, at this point, following along nicely, but you are being sucker punched, which you will see, each of you, as you take your last, dying breath from weaponized coronavirus. As to psychologists/ psychiatrists, almost all multi-millionaires and Illuminati themselves, their official ruling went out almost three years ago: “All religious belief constitutes delusion.”

Increasingly, Trump’s G.O.P. has demonized Blacks and Hispanics (especially privately). Demographers (population statisticians) claim that, by 2045, whites will be a minority in the United States (and if Trump had been re-elected, he had “promised” to stop ALL immigration here. But really, long-term, that is not going to help white supremacists and racists, at least in terms of getting a President elected). In the 19th century (1800s), it was the Irish and Italians who were marginalized and held back. [On the base of the Statue of Liberty, is it not engraved, “Give us your poor, your tired, your huddled masses, yearning to be free”?] It’s about time. It is one thing to seek to retain America’s cultural heritage, and there are some decent, moral ways to further this. But racism must end.

The Truthful Patriot’s Corner
Taking the Message of Christian
Truth & Faith to the World
We LOVE the CIA!